Time for the UN General Assembly to re-affirm the Declaration 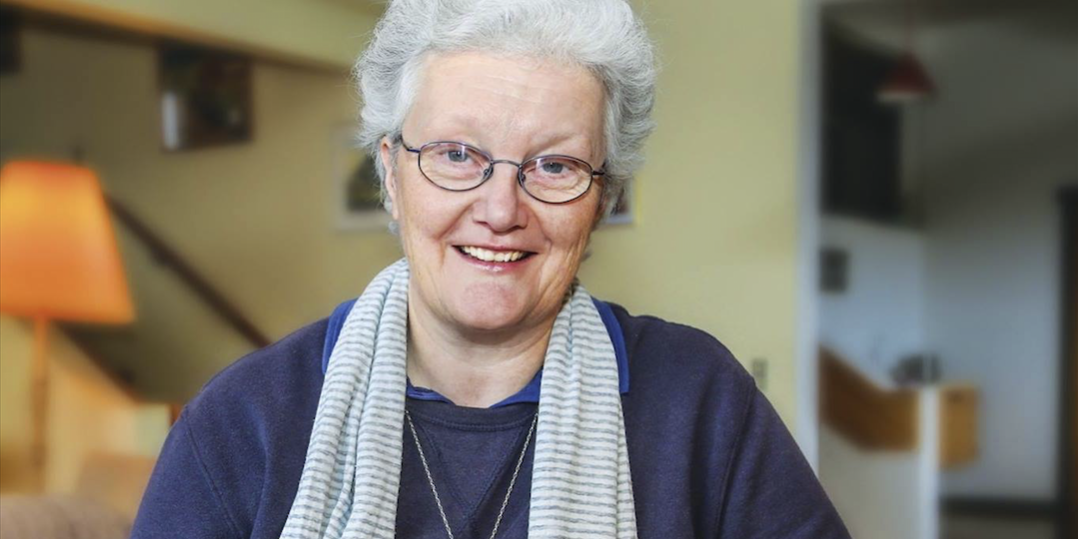 The Universal Declaration of Human Rights was drafted in the aftermath of WWII, an extraordinary achievement, especially when one considers that people representing over 50 nations, and many cultural, historical and (non) religious worldviews were engaged in the process. Their intent was to re-affirm the value of the human person, a value that did not originate in the decision of a worldly power, but rather in the fact of existing, and to guarantee all human beings protection and access to 30 universally recognized rights. I think it is a document of major importance, which can serve to motivate individuals and governements and to hold them to account. Today, more than ever, we need to hold people to account, not least the UN General Assembly.

I am disturbed by the fact that presently, the most basic right of all, the Right to Life, is being severely undermined by those who are called to uphold it, and by the way in which several of the UN committees are exceeding their mandates, interpeting rights to mean more than that which is agreed by the UN Assembly.

I am also concerned by the way in which UN resources are allocated in the defense of human rights, for example, a huge budget for promoting contraceptives and abortion to the detriment of education, clean water and antbiotics, some of the most basic rights.

After 70 years, I think it is time for the UN General Assembly to re-affirm the Declaration as it was originally intended by those who drew it up, to promote a better education regarding same, and to reign in some of the UN committees charged with overseeing the implementation of the Declaration. 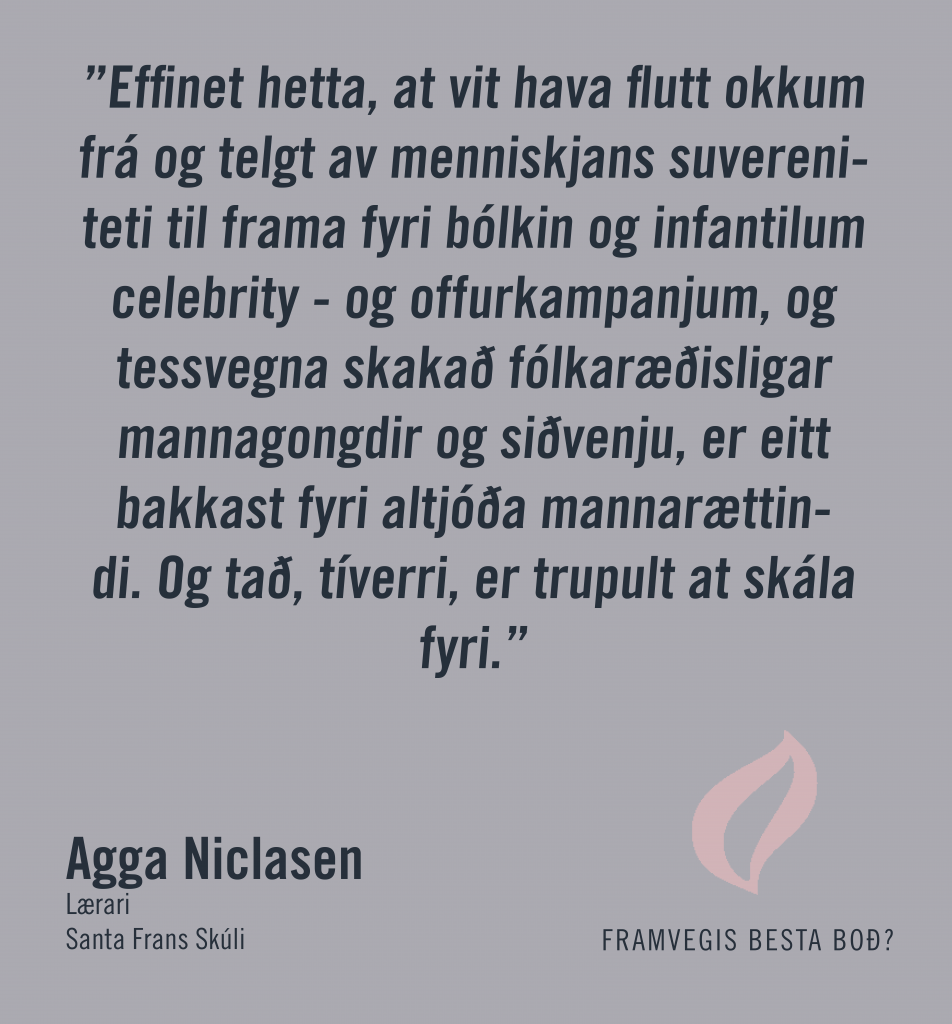 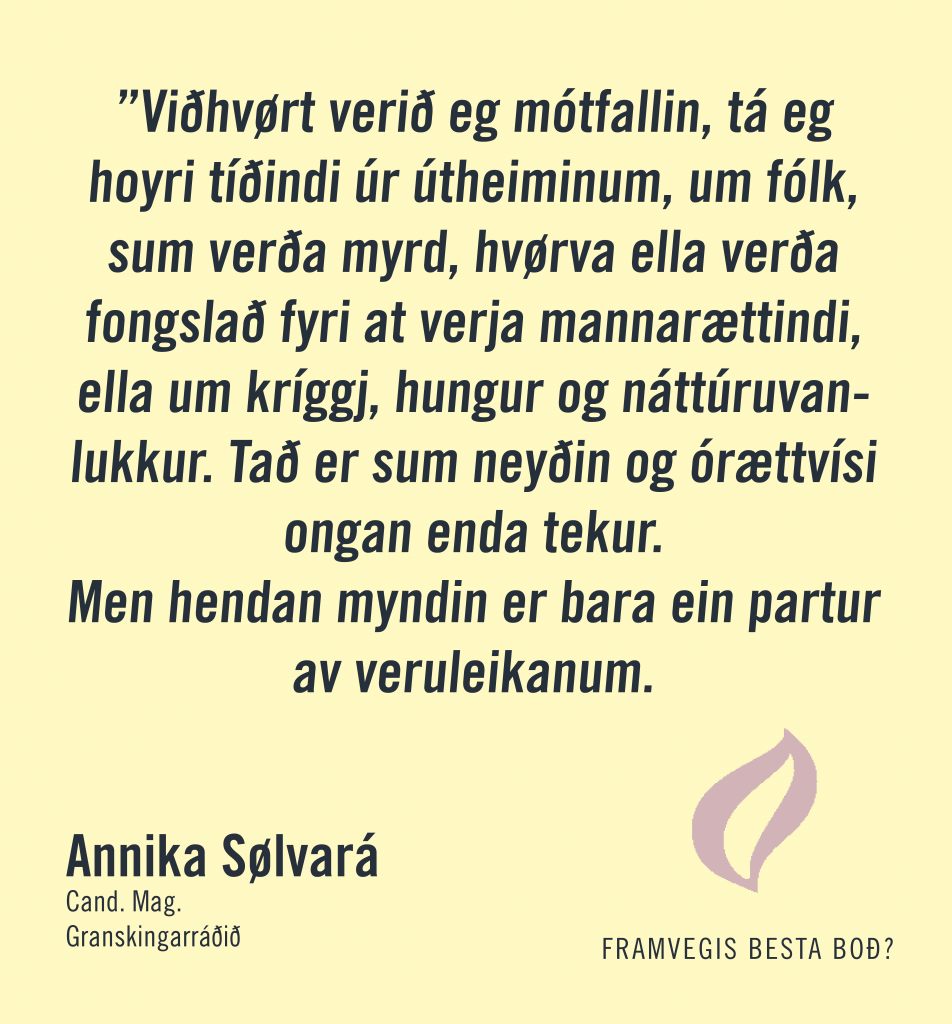 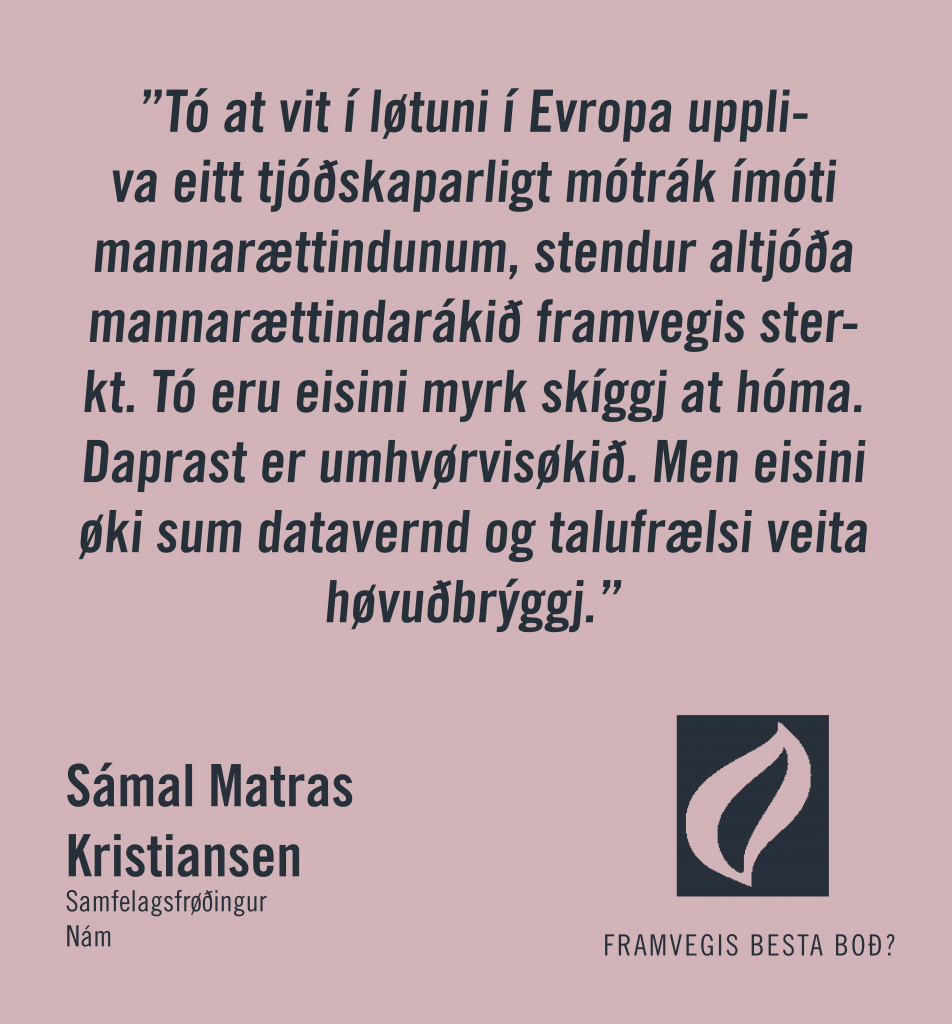